a film by David A. Ranghelli

“The Calling is a beautiful film…it’s a poetic spiritual Meditation.”

"An unblinking, impartial look at religion and the sacrifices sustaining it." 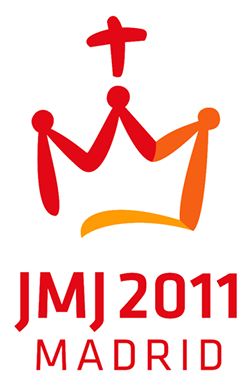 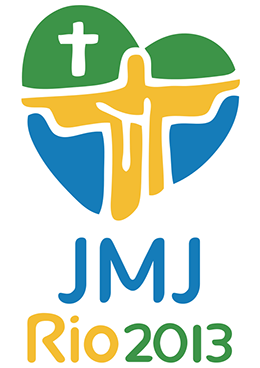 Read about the filmmaker

Life is a calling. And every call is both thrilling and daunting. Transporting viewers to distant lands and into deep regions of the human soul, The Calling reveals the joys and anxieties of those who are drawn to religious life. Putting flesh and blood on questions that are often viewed too piously or abstractly, this documentary focuses on three members of a newly formed Catholic community that aids the poor living on the dusty edges of Lima, Peru. It’s a film about hard choices and having the faith to make them; challenging viewers to question their relationships, temporal and spiritual, as they witness individuals who courageously live out their beliefs. 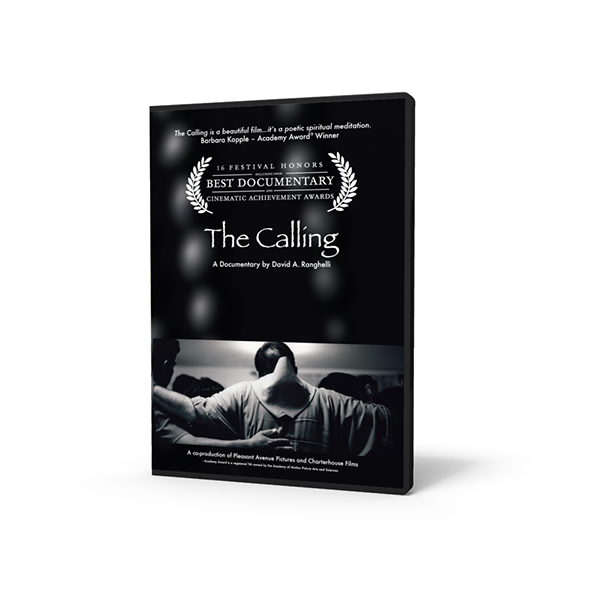 "an Insightful perspective on Vocation - Recommended"

The Calling is an award-winning documentary that explores the enduring questions that add meaning and purpose to life. Featured at two World Youth Days, Film Festivals, Conferences, and Academic institutions, this personal glimpse into the power of faith has captivated audiences around the Globe.

*For academic licensing and bulk orders please send us a message.

"The Calling is a Masterpiece"

"A Festival standout...a film we Absolutely had to share with our Audiences."

"We are all beneficiaries of this film's Artistry."

"The Calling is worth seeing."

Mr. Ranghelli is a New York based filmmaker who has worked in the cinema arts for over a decade on numerous dramatic, commercial, and documentary projects for clients that include: HBO, PBS, GOOGLE, NFL Films, and the History Channel to name a few. His directorial debut - THE CALLING - has received international acclaim being honored with Four BEST DOCUMENTARY and CINEMATIC ACHIEVEMENT Awards. He has a BA in Fine Arts from St. Johns University (1991) an MA in Journalism and Cinematography from New York University (2000) and was the recipient of the Jesse Ball DuPont Fellowship in Community Outreach through Auburn University (2001). 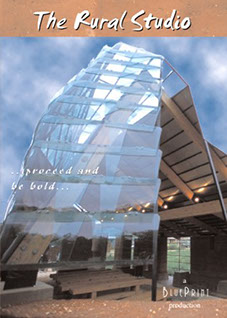 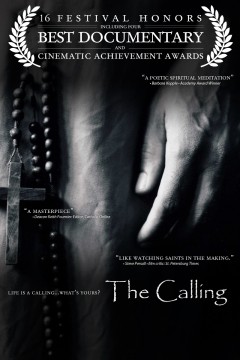 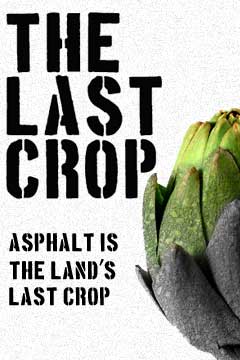